Today, Saint-Herblain totals 43 000 herblinois  it is the third city of Loire-Atlantique, after Nantes and Saint-Nazaire.

Located west of Nantes, on the road to Saint-Nazaire and Vannes, Saint-Herblain is frequently crossed and ideally located 15 minutes from Nantes train station and 10 minutes from Nantes-Atlantique airport, by the Cheviré bridge !

But Saint-Herblain is best known by the locals for its large regional shopping area "Atlantis" which includes nearly 120 stores and 35 restaurants. 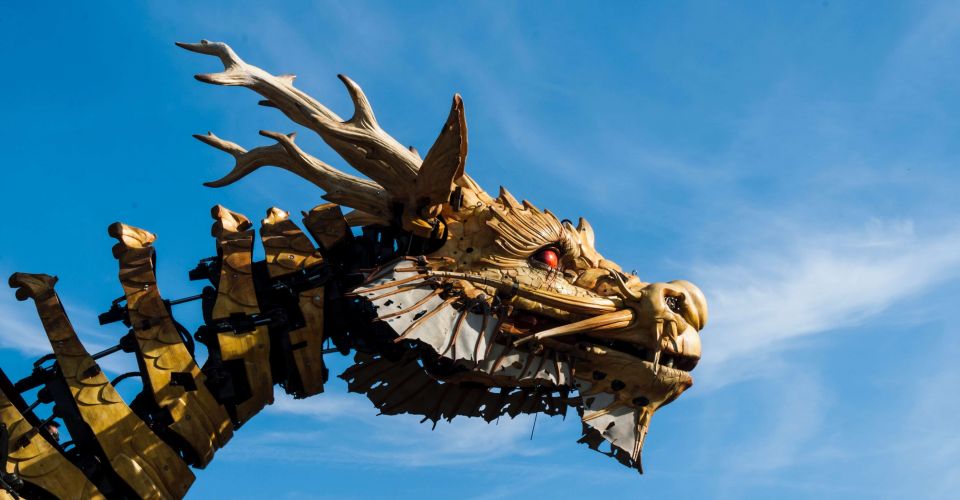 Want to discover the visits to be made in the Nantes area? If you are short of ideas, we have solutions for you.

Whether you prefer museum or open-air outings, sports or artistic activities, you are just a click away from finding out how to spend a pleasant stay near us.

Discover the activities around Nantes